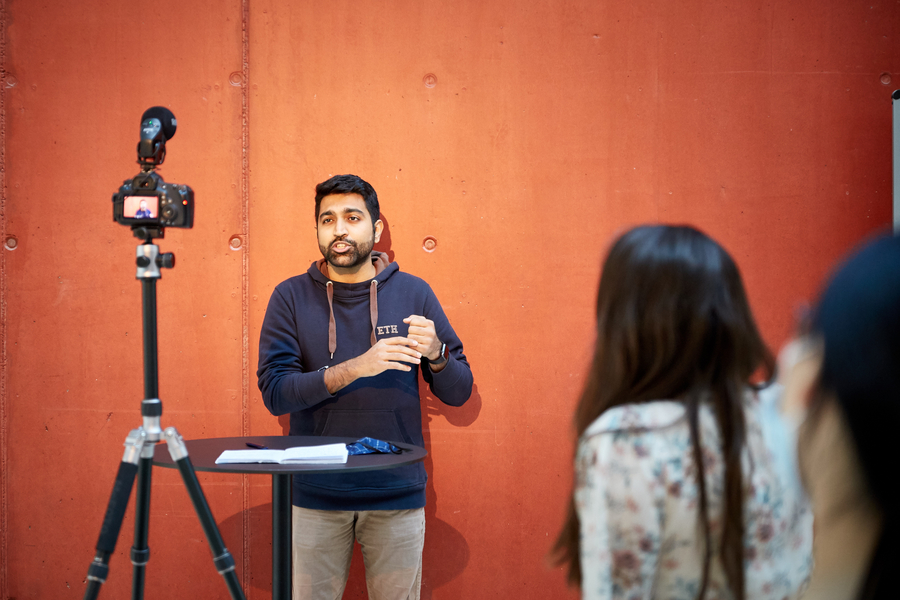 Since school days, I was always interested in public speaking – be it debates, hosting events, or even theatre. Apart from that, I found my passion for applied research, in water and sanitation, where I saw the potential to have an impact in the real world. Bridging these two interests of mine, was “Science Communication”; unsurprisingly, I turned out to have a natural inclination towards it. The more I looked into why it was not already a part of ‘science’ itself, the more compelled I felt in not falling into this silo. For it was the many incredible teachers and scientists that I had, who inspired me to take up the path in striving to become a good scientist.

Climate Change – our biggest existential threat and arguably, one of the most well researched fields, suffers from the lack of clear translation of scholarly information. The Intergovernmental Panel on Climate Change (IPCC) gathers some of the best minds in the field and produces three volumes of reports every six to seven years. These reports are packed with cutting edge research and scientifically robust data, all for public use. Yet, most scholarly people within the related fields hardly go through it, let alone people from other fields. The focus on maintaining scientific accuracy means that the accessibility of its contents are lost to the general public.

Most of our research contributes to either or both of these: (i) increasing the body of scientific knowledge, and (ii) contributing to the economy and/or environment. These twin goals would greatly benefit from a wider reach to the public. So, science communication is not a deviation, but rather is essential.

In my own PhD research, I have witnessed this first hand. My first PhD paper, that I wrote “Decentralised Sanitation in India – using Social Network Analysis” was downloaded 355 times from the publisher’s website (more people could have visited the site, or downloaded it from elsewhere, and many who downloaded the article, might not have even read it). It took me over six months, from starting to write the article to publishing it. A related blog article based on the same research, which I wrote on “Urban Sanitation Planning in India” in a newly started website called Water Science and Policy, has been viewed 5500 times. It took me two hours to write and one week for it to be ‘reviewed’ and published.

In no way am I suggesting that one is better than the other. Each have their own merits and limitations. In fact, the value, rigor and life-time contribution of a peer-reviewed article in a decent journal is much higher than any blog or newspaper article. Nevertheless, the combination of an easily readable format based on the rigorous research article is a valuable effort, especially if scientists want to make our work more accessible. Publishing in open-source only makes our work available to the scientific community, but not necessarily accessible to everyone. Having the general public support and appreciate our work can have many tangible outcomes, such as increased awareness of our research fields, to increased budgets for scientific research.

Now, that I have made my point of Why science communication is critical part of science itself, let’s look at the How’s.

Click here for the article on How to communicate science ! 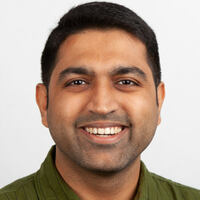 Please make sure your comment is in accordance with our netiquette.

To keep Voices of Eawag as a place of respectful and valuable discussions on scientific topics, you have to respect our netiquette.

We do explicitly not tolerate:

You must hold the rights to distribute the content you publish. If you reproduce third-party content, please ensure that it is released for distribution.

Links may be used in comments, for example to refer to further information on a topic. The publisher is not responsible for the linked contents and does not systematically check them. However, we reserve the right to remove links if the linked content violates the rules listed here.

In principle, there is no right to publication. No personal information will be given on rejected comments if they violate netiquette.